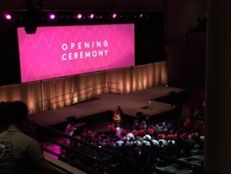 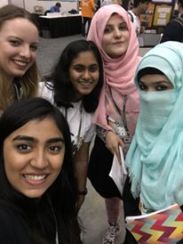 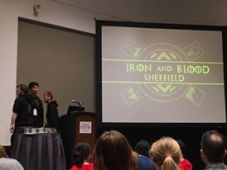 1) What is iGEM? How did you find out about it and what was the application process like?

iGEM, International Genetically Engineered Machine, is a synthetic biology competition in which over 300 Universities participate from around the world. Held inBoston, iGEM celebrated its 40th anniversary in 2016 and was first started at MIT. The competition encompasses high school, undergraduate and postgraduate categories, making it a diverse student cohort. iGEM, however, is no ordinary competition. Overthe years, it has created an engaging community of students that want to change the world’s outlook on synthetic biology by creating innovative solutions to complex scientific problems, thereby raising awareness of its advantages.

I first found out about iGEM through a coursemate who took part in 2014. I was so drawn to experiencing it that I did some background research and contacted the PI from Sheffield’s 2014 team.  Coincidentally, two PhD students were looking to set upa team at this time and after several weeks of email-based conversation and a tough recruitment process, we had a full team of 10 undergraduate students, 10 postgraduate advisors and 3 PI’s.

The application process was straightforward – email igem@sheffield.ac.uk for an application pack and you were sent a link to a google form. If successful, you were then invited to a panel interview.

I was fortunate to have had a diverse group of students to work with, from Bioengineering, Control Systems and Robotic Engineering, Genetics, Biomedical Science, Molecular Biology, Microbiology, Chemistry and Economics.

2) What is the focus of your project? Why did you decide to go ahead with this? (Inspiration/ objectives)

When coming up with ideas for our project, we decided to look at problems that needed solving. We looked at problems in environment, energy, healthcare and medicine. We chose to tackle antibiotic resistance by building a biologically engineered reporter system that detects a biomarker in blood called lipocalin-2, which is an indicator of bacterial infection. Our objective was to build a diagnostic device that tells the difference between a bacterial and a viral infection. If a patient can be diagnosed for a bacterial infection, prescription of antibiotics can be justified as being needed. If a patient has a viral infection, antibiotics will not help and resistance will be promoted for no benefit. We decided to go ahead with this, primarily based on how important it was to tackle and control before it gets out of hand. Our Policy and Practises team interviewed healthcare specialists and patients facing antibiotic resistance. WHO has declared antibiotic resistance as one of the greatest threats to global health.

3) Who are the members on your team? Is it a multi-disciplinary team? What role do you each play in the team? Is there a designated leader? Best and worst part of the experience so far?

Members on my team are students from a variety of departments at the University – a truly interdisciplinary team! There is no such designated leader as we have advisors working on different aspects of the project, as well as unofficial wet lab and dry lab leads. However, responsibilities are spread out amongst the entire team due to the nature of the project.

4) How long have you worked on this/ when is the deadline?  Are there any challenges you’ve come across in the early stages of the project? Do you have a funding limit?

We started having team meetings right after the team was put together in March. We met every week from then until the summer, which is when we rigorously started working on it 9-5 for 10 weeks.

5) When are you going to Boston?! Excited? Do you have to do any prep work for this? What are you most looking forward to during your time there?

We went to Boston on the 27th of October and have just returned. We presented our project there and won a gold medal. We were also nominated for Best Diagnostic Project in the top 5. 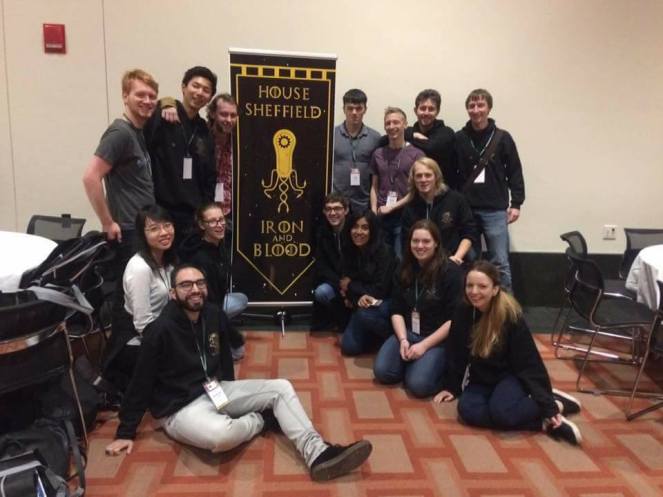